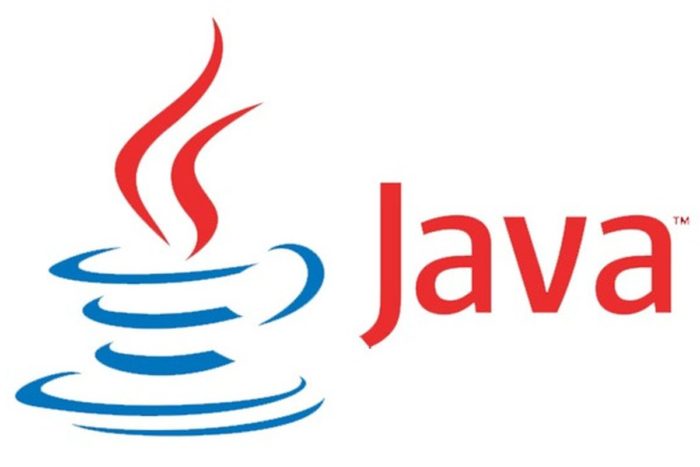 Java is a general purpose programming language which is very popular and at the same time it used by world wide. It is an well structured class based, concurrent and object oriented programming language. There are so many applications and services that runs by Java. It is fast, reliable and secure. Java is an old programming language and there are lots of resources and libraries available out there. Programming style, methodology and pattern of coding is so simple and clean. Its easy to understand, easy to code. On top of that its a very friendly language for a beginner.

In the early 1990 James Gosling and colleagues started to develop Java at Sun Microsystems. James Gosling, Mike Sheridan, and Patrick Naughton started this project and named it “Oak”. This name came form the oak tree which stood beside the Gosling’s office. After that, the project name changed to “Green” and finally renamed to Java from Java Coffee. You will notice that the logo of java is a cup of coffee. You can relate it. Gosling designed this Java programming language with a C/C++ language so that programmers can find the similarities in notations. Sun Microsystems released the first version of Java in 1996. The version code was 1.0. Java follows the “WORA” strategy. WORA means Write Once Run Anywhere.

Java has a compiler named Javac. Javac converts the source code intermediate code which is known as bytecode. Bytecode is platfrom independent. Remember WORA? This where it comes to work. If you write a program in Windows using Javac, your program will run on Linux or Mac Os. You don’t need to rewrite or compile it for other platforms. Bytecoode is basically the instruction set of JVM. When you compile the your Java source code you will notice that there will be some file with .class extension. These files contains the bytecodes which is read by the JVM. Bytecode is very important things in java language.

JVM is a virtual machine that can run Java program in computer. JVM loads the bytecode, verify it and run it. As simple as that. JVM manages the memory and it also ensures the portability of the program. There is a class loader in JVM. JVM loads the .class files by using this class loader and starts to execute the program line by line.

Java is one of the most popular programming language by which you can create web applications and platforms. Java designed in such a way so that developers can find it more friendly and more flexible and reduce the multi platform hassle. According to the Java home page, more than 1 billion computers and 3 billion mobile phones worldwide uses Java. And top of that Android os build on java and there the millions of android apps are written in pure Java. If you can manege to be a Java God, trust me you wont regret about it. Java has a strong and bold presence in enterprise. Java uses sorting, searching, hashing, tree, balance binary tree and if anyone understand these data structure & algorithm will give him the solid base of programming knowledge. From laptops and mobile phones to gaming consoles and scientific computers, Java is everywhere.

Whenever you talk about programming language you will always find that Java is best. The world is full of Java and there are numerous job opportunities in it. Here are the sectors:

If you search for “Java job” you will come up with an unlimited opportunities. Don’t believe me? Here is the proof. According to Infoworld More than 16,000 Java positions are open on any given day. So think about it? How many do you need?

So without a second thought you better not to waste your time and start learning Java as soon as possible.