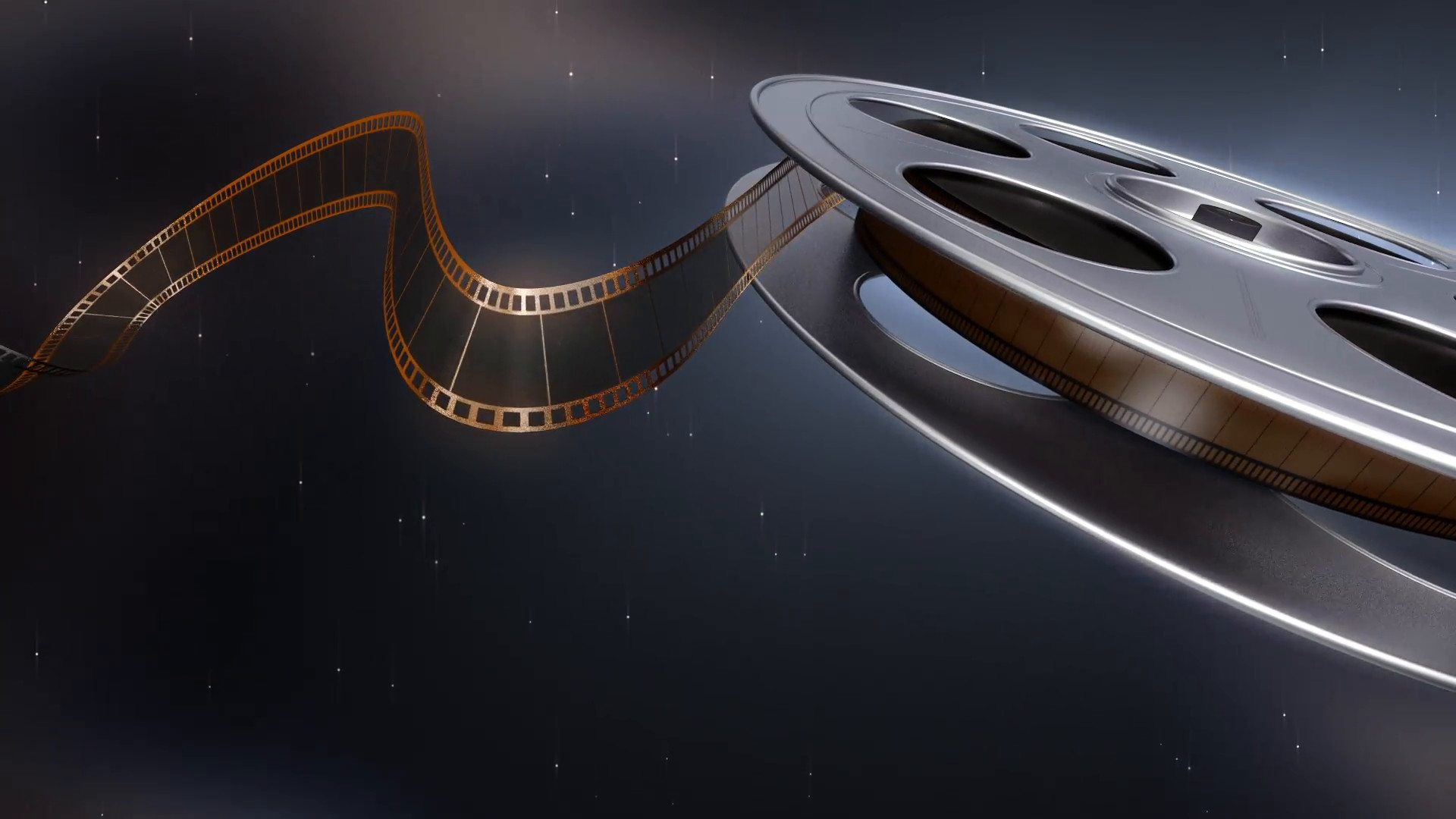 Back in 2016 I was a CSE student. At that time I had mid level experiences in android app development. I made a lots of app till now. But among them Free Movies Online was the best, though google banned my app after 3 months it was hell of a developing story.

So how I started it? Honestly speaking, it was little bit difficult at that time for me. This idea came in my mind while I was trying to play .mkv video file. I thought why don’t I just stream it from a server. I have a friend from Turkey. His name is Seyit. A cool backend/PHP developer. I just shared my idea. and as I didn’t know how to develop or make API, I asked him to help me. He became interested about my idea and made the whole backend system for the app. It was so cool to work together on this.

Now after deep searching I found a library named Vitamio. It was made to play video file in android and .mkv was one of the supported format. I installed this library in my project. Searching and integrating this whole system in order to play the video it took almost 4 days. But is was satisfying to look at the progress.

Meanwhile the backend development was going on. Just some simple APIs. When it was ready I used volley to use those APIs. I guess retrofit was not came out at that time. Designing the UI and making ready the app it took around 20 days.

After all these work we faced the real problem. we didn’t have space in server so that we can store movies. Also it has the pirated contents copyright issues. So after a heavy searching in google I ended up with an little piece of info “google drive can be used as hostings”. I was done. I started to upload movies in google drive. After uploading 10 to 12 movies the storage became full. Can you guess what did I do then? I created some new gmail accounts. Each account comes up with 15GB storage. I can remember I opened up more the 15 accounts like this way.

A single movie has lots of data/infos like actors, rating, release date, genre, country, duration, years, thumbnail and many more. Can you imagine how difficult and slow process this is to collect these data and entry it in database? It was unbelievable pain. So I came up with a new idea. As I am a java developer, I made a swing application from scratch to do this work for me. I used TMDb API to collect info about a single movie. Then made a post request to our server in order to store the data. It took almost 5 days to complete the application including the PHP code in our server. Because of this side project the result became amazing. In the swing application I just type the name of the movie, it pulls the data of the movie and pushs in to our server within couple of seconds . My android app was live, and inserting movie in realtime to the server and thousands of users start to watch it. It was too satisfactory to watch.

I completed this whole project within 1 month. What do you think? Ho did I earn money? Click here to read it. Don’t forget to leave a comment.