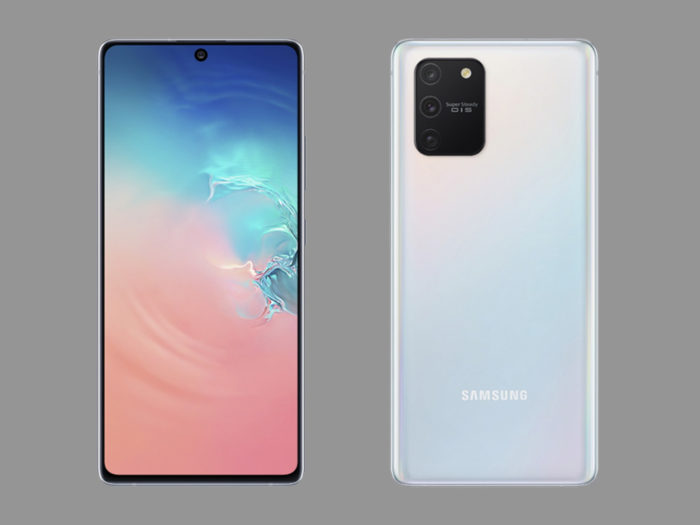 Samsung sales so many of more than other android phone. It is really a big topic that is going on right now. If you deal with 6.7 inch screen which is cost $1200 you will know the word “Smoothness”. Samsung made some pretty big interesting movement here. That is battery, processor, cameras we talk about all the hd video. This is the phone that can change the photography. Galaxy s20+ have revolutionary 8k video snap changing how you capture not just video, but photography and 5G variant enabled changing the way that you share it. There are so many sensors, powerful processor, security, strong AI, battery and massive storage. The galaxy s20+ series unveils a whole new world for mobile. All several colours in this phone like as solid, black, cosmic gray, cloud blue, cloud white and aura red. The right side of the phone is power and has an as usual volume button. And on the top of the phone you have microphone and then you have a slot of this phone is sim card and SD card. And last is the bottom side of the phone is an USB type audio port and charging port.

The galaxy s20+ screen is 6.7 in that is so large screen and it is not so big and It’s reasonable large enough to move it or carry it. It’s not that much big but It’s pretty and handy. It has a smooth screen protector. You can use smoothly with or without protector. This actually provides 360° protection. This phone is super slicky. If you rub on camera, glass and back panel it will stay as it is with no spot. When you scratched it many and more it doesn’t break because it have a Gorilla glass which is banging against it with sharp metallic objects. And it has also an ultrasonic fingerprint sensor. If you single tap of the phone, it will open full display or double tap, you can open the camera. If you triple tap the phone, you can send Snapchat for your images. The entire phone is IP 60 water resistant. It has Gorilla glass 6. It’s actually pretty strong and pretty durable.

In this phone there are so pretty cameras. You will have three cameras with a depth camera, a flash on the top and a large microphone. The front camera is 10MP, It’s also a selfie camera. On the back,we have 12MP wide (79°)f/1.8 that is main front camera and it’s so much pretty good. And the top there is an another camera that is 12MP ultrawide (120°)f/2.2 that is pretty good for night and low light environment. And the other camera is 64MP telephoto (76°)f/2.0 lens which is so pretty for any kind of photo. This have a revolutionary camera experiences zooming the resolution. The night photos, the 8k videos are so awesome that you wont believe. You can see the list of the feature of this camera here.

These are the full features of these cameras, like super wide angle, optical zoom, slow motion, night mode, panorona and also flash etc.